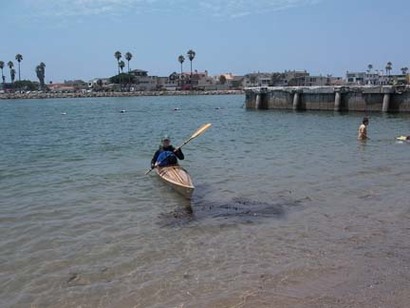 Renny Christopher is Vice Chancellor for Academic Affairs at Washington State University Vancouver. She was formerly a Professor of English. She earned her PhD in American Literature from the University of California, Santa Cruz. Her scholarly book, The Viet Nam War/The American War: Images and Representations in Euro-American and Vietnamese Exile Narratives (University of Massachusetts Press, 1995) was named Outstanding Book on Human Rights by the Gustavas Myers Center for the Study of Human Rights in North America. Her memoir, A Carpenter’s Daughter: A Working-Class Woman in Higher Education (Sense Publishers, 2009),  addresses her experiences as the first in her family to attend college. Her poetry has appeared in several journals and collections. My Name is Medea won the New Spirit Press chapbook award in 1996; Longing Fervently for Revolution won the Slipstream Press chapbook competition in 1998; Viet Nam and California, a full-length collection, was published by Viet Nam Generation/Burning Cities Press in 1998.