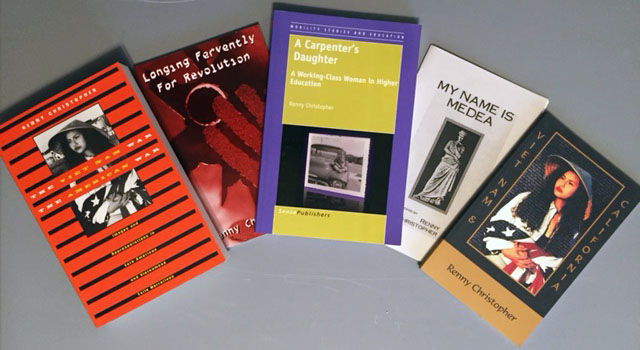 University of Massachusetts Press, 1995
This book seeks to reformulate the cannon of writings on what is called "the Viet Nam War" in America and "the American War" in Viet Nam. Until recently, the accepted cannon has consisted almost exclusively of American white male combat narratives, which often reflect and perpetuate stereotypes of Asians.  This book introduces material that displays a bicultural perspective, including works by Vietnamese exile writers and by lesser-known Euro-Americans who attempt to bridge the cultural gap.